We recently made improvements to both our public and private networks. Taking our public network to 40gbps, as well as increasing our internal networking to 80gbps per node. These networking upgrades, along with brand new routers mean more throughput for your API requests and data streams.

In addition, all of the equipment is now colocated in the same cage instead of dispersed through-out the data center for even lower latency and manageability. We've also added a ton (literally) of additional hardware including entirely new racks, PDUs, and SSDs.

All beautifully wired together for faster performance, greater capacity, and improved redundancy for your API requests. 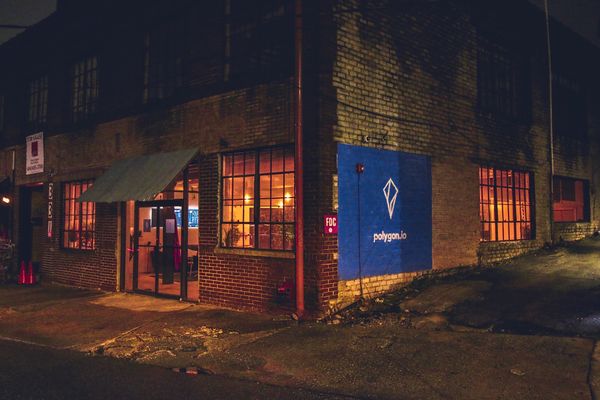 Creating a space with the proper atmosphere is crucial for encouraging productivity and creativity. Our previous location at Atlanta Tech Village was an amazing beginning. It gave us everything a startup could ask 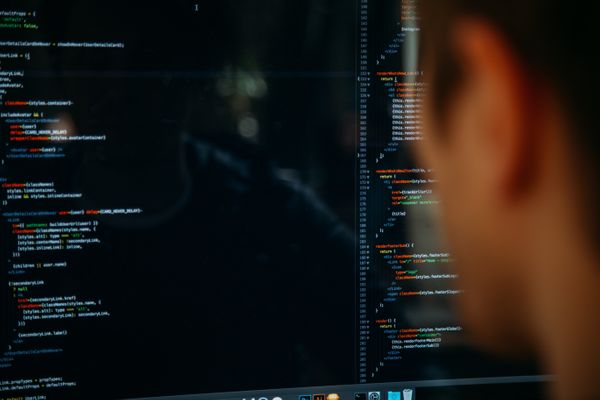 Hi everyone! Just wanted to give a brief update regarding the status of the Client Libraries we posted about a few months ago. Since we reached out to our community, several talented developers