We’re excited to announce that Polygon is bringing its easy to use, accessible APIs to the world of Over The Counter (OTC) traded equities.  In this post we’ll tell you more about the new features and what API changes to expect.

Traditionally, market and reference data for OTC securities has been less accessible and less transparent than the well regulated exchange market.  Now, Polygon is making OTC data available to stocks users for no additional fees!

Polygon’s APIs are expanding to include real time trade data for the US OTC equities market.  Polygon sources this data from a FINRA feed available thanks to trade reporting obligations.  Polygon’s data captures the entire US OTC equities market including trades from common “exchanges” – technically they are Alternative Trading Systems (ATSs) – such as OTC Markets and Global OTC.

OTC data will be available across several API endpoints.  Polygon designed the REST API updates for OTC stocks to be opt-in so as not to break existing functionality.

Subscribing to all stocks trades will now return OTC tickers and trades in addition to the previous, exchange traded security data.

Important! If your workflow subscribes to T.* you will see additional data for OTC securities.

Subscribing to individual tickers will continue to work as before.  OTC tickers will now work alongside exchange traded tickers.

We'll start rolling out OTC data to Polygon's REST APIs in mid June.   The OTC websockets beta will be accessed via beta.polygon.io until official launch.

Want to be the first to hear when OTC data is available? Join us on slack to find out! 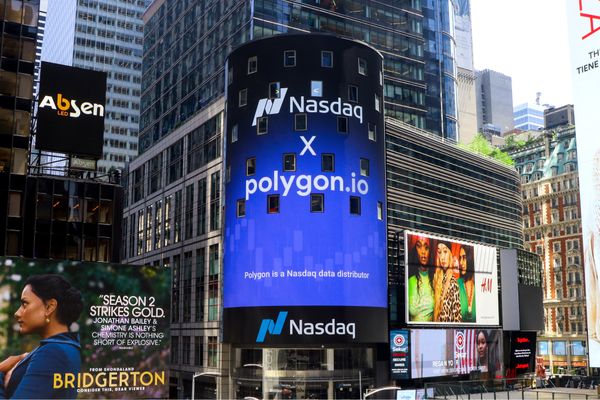 Today, we’re proud to announce a new initiative with Nasdaq to integrate Nasdaq Basic data into the Polygon market data platform with the launch of Poly.feed Max.Poly.feed Max with 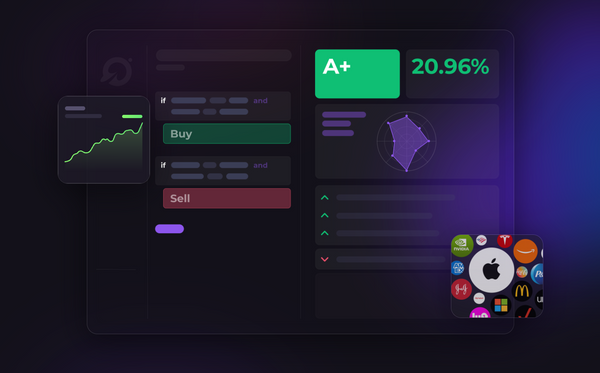 About Pluto:Pluto brings Web 3.0 to retail equities investing, enabling creators and investors to maximize profits across their investment strategies, insights, and ideas. Pluto’s MissionPluto will bring the power of