We’ve created a new point-in-time tickers API which makes it possible to get a full view of the financial markets, exactly as they were on any date.  The new API allows you to find which company a ticker was associated with on a certain date, or query by date to get a master list of symbols actively traded on that date.  We’re also syncing the data every night after market close so that you’re always working with the most up-to-date information.

Our new point-in-time tickers API is now available.  We've added nightly data syncs, pagination, and the ability to query by date.  With the added date dimension, you can query the historical info of a single ticker or get an overview of all tickers actively traded on that date.

It can be difficult to understand the whole picture of a company’s history when anchoring on ticker symbol alone.  As companies merge or get acquired, tickers change, get delisted, and are sometimes re-used to list an entirely different company. If not accounted for, this can lead to inaccurate assumptions about how a company performed.  That's why we're taking steps to give you more historical information on tickers, and more control over what you're searching for.  We've created a new API with the ability to query a ticker as it was at a particular point-in-time.

With the new API, you can query https://api.polygon.io/v3/reference/tickers?ticker=L&date=2006-01-02&apiKey=* to see that on January 2, 2006, the company traded under the ticker symbol L was Liberty Media.  By changing the date in the query to January 2, 2021,  (https://api.polygon.io/v3/reference/tickers?ticker=L&date=2021-01-02&apiKey=*), you can see that the same ticker in 2021 was actually Loews Corporation.  If the date is omitted, the current date will implicitly be used.

We’re also updating the list of tickers after each market close to ensure that any symbol updates that showed up in trading on that day are captured.  We’ve also introduced the ability to paginate results using our new pagination patterns.

The new Tickers API is now fully released and ready to use.  We will be deprecating the old Tickers v2 endpoint on June 7, 2021.

This API is the foundation for our reference data revamp, which is now well underway.  We've released an experimental Ticker Details API, as well as a new version of our News API. 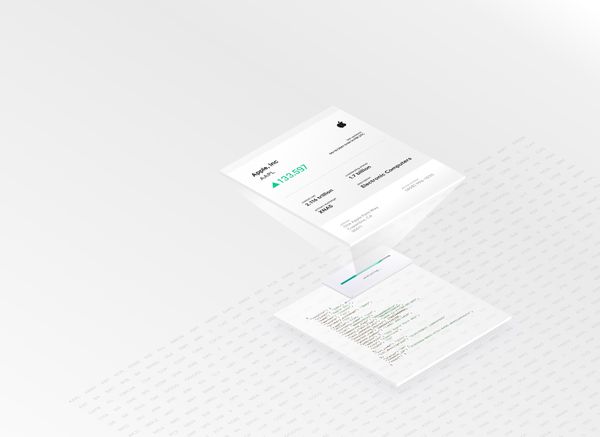 Our new experimental Ticker Details API provides company info sourced directly from SEC filings. We've also included point-in-time searching so that you can get detailed data on a company exactly as it was on a given date. 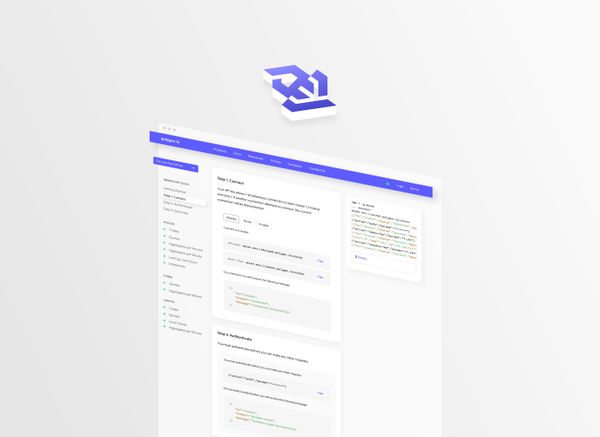 Updated User InterfaceWe've updated the user interface on our WebSocket documentation according to our latest design patterns. An updated wscat example makes connecting to streaming data from stocks, forex, and crypto as easy